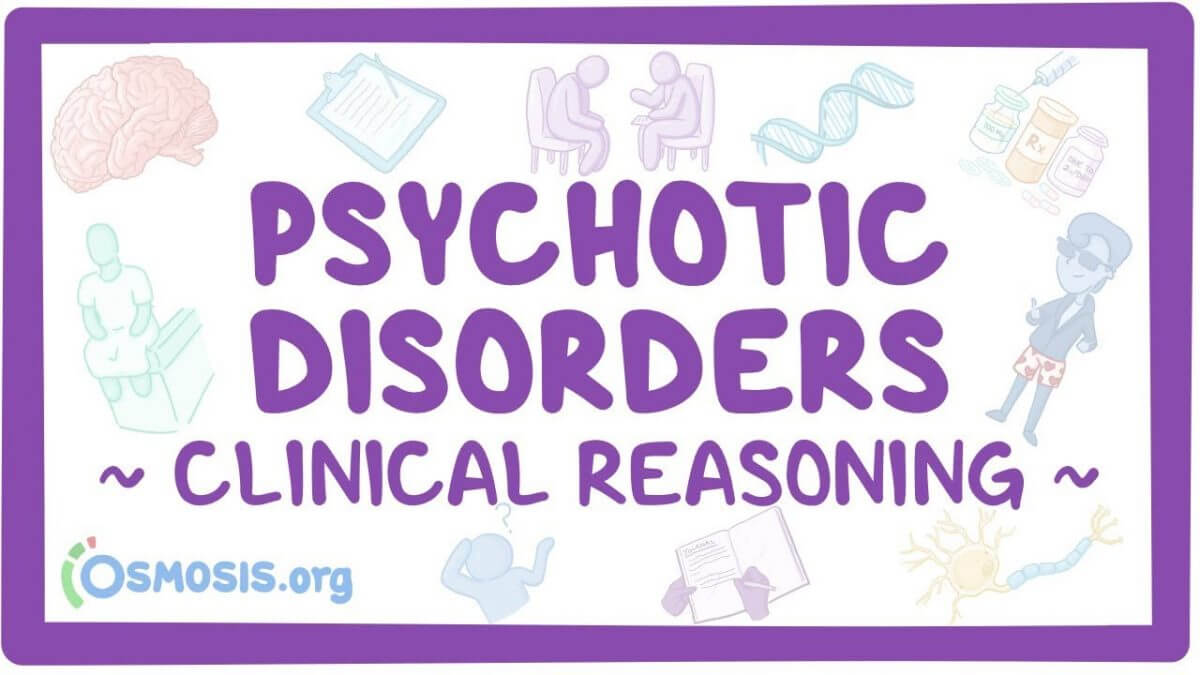 What Is A Psychosis?

Delusions; hallucinations; disorganized thinking and disoriented speech describe the criteria for a diagnosis of psychosis. Abnormal behavior such as catatonic behavior is another symptom associated with schizophrenia disorder. According to A Resource Guide to Psychiatry (2018), psychosis is a symptom, versus an illness. Psychosis refers to a loss of contact and the inability to distinguish reality from fantasy. Delusions are false beliefs that are fixed, despite the beliefs having contrary evidence. There are many types of false beliefs, for example, persecutory delusions are the belief that one will be harmed. Referential delusions are the belief that certain gestures, comments, and environmental cues, such as musical lyrics, commercials, etc., are directed at one’s self (American Psychiatric Association, 2013). Grandiose delusions are the belief that one is wealthy or elite. Grandiose delusion may also lead to a person believing they are famous and/or connected to famous people. Bizarre delusions are the belief, for example, that aliens have been implanted in one’s body, or that aliens will abduct one’s self. Non-bizarre delusions may include the belief that government agents are watching them or listening to their conversations. A belief that someone is listening or stalking is another form of non-bizarre delusions because it could happen and it happens to high profile figures, such as the president, celebrities and or formal civil rights leaders (Otis et al., 2018). What makes delusions non-bizarre is the fact that its false but within the realms of possibility. The belief that one is under surveillance, being watched by others and or plotted against by others is possible, however, what makes it a bizarre delusion is the fact that it is not happening and no evidence supports it to be true. Hallucinations, a huge part of psychotic disorders, because they occur without external stimulus (American Psychiatric Association, 2013). A hallucination is a perception of something that isn’t present, which can affect all five senses (Otis et al., 2018). Auditory hallucinations occur when one hears voices, distinct from the individual’s personal thoughts. Visual hallucinations are when a person sees things that aren’t there. Auditory hallucinations occurs when one hears voices that aren’t there. Visual and Auditory hallucinations are the most popular of all hallucinations (Otis et al., 2018). Disordered thinking is connected to hallucinating, because the symptoms make thinking clearly and communicating properly difficult. When thinking is disordered, so is speech. When a person’s thinking and speech are disordered, their focus, concentration and reasoning will also be impaired.
Delusional disorders last one month or longer. Delusional disorder is a belief of something without evidence, such as, erotomanic belief of someone being in love with the individual. Delusional Disorder, Jealous subtype, consists of beliefs that someone is unfaithful, although they have no reason to believe such a thing (Otis et al., 2018).

Schizophrenia is a long lasting mental disorder that must have two or more symptoms lasting a month before meeting diagnoses. Schizophrenics experience delusions, hallucinations, disorganized speech, catatonic behavior and negative symptoms (American Psychiatric Association 2013).
Schizophrenic form Disorder consists of two or more of the following: delusions, hallucinations, disorganized speech or incoherency, and negative symptoms of diminished emotional expression. In order to be diagnosed with schizophrenicform disorder, one must have symptoms lasting at least one month, but less than six months. People with this disorder will have a disturbance in work, interpersonal relations, or self-care American Psychiatric Association (2013).

Schizoaffective Disorder. Schizoaffective DO is diagnosed when a major mood episode from Bipolar DO or MDD happens at the same time as symptoms from Criterion A of Schizophrenia. However, so as to make a differential diagnosis from MDD with Psychotic Symptoms (for example), the psychotic symptoms of Schizoaffective DO must continue for 2 additional weeks WITHOUT any signs of a mood episode.
A brief psychotic disorder must have three of the following traits to be diagnosed, such as delusions, hallucinations, grossly disorganized or catatonic features; disorganized speech; diminished emotional expressions or avolition. Traits must last one day, up to one month. 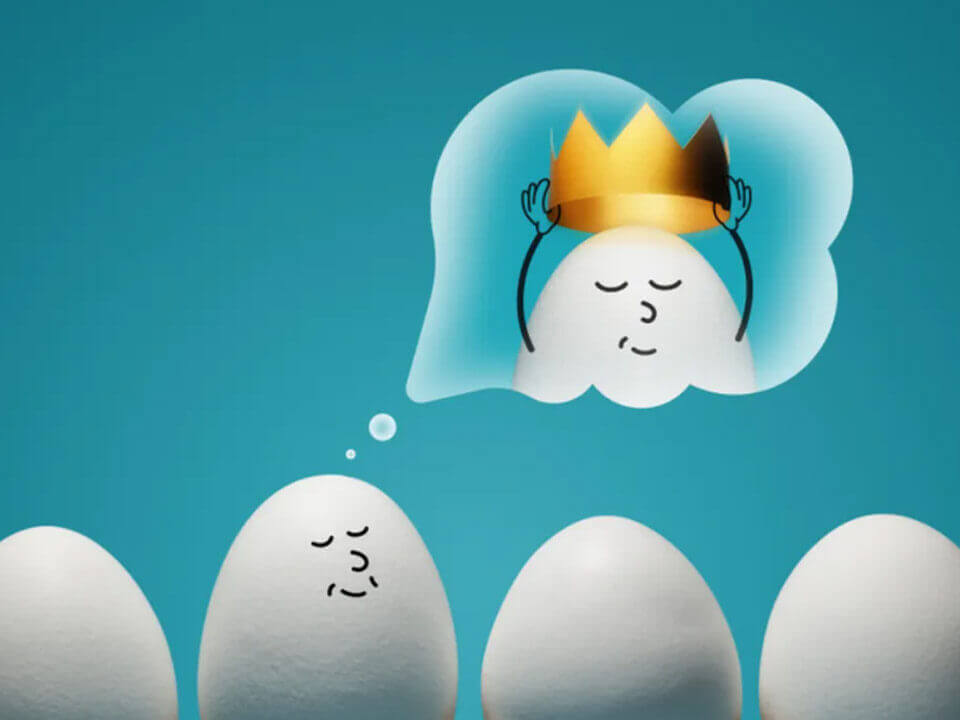 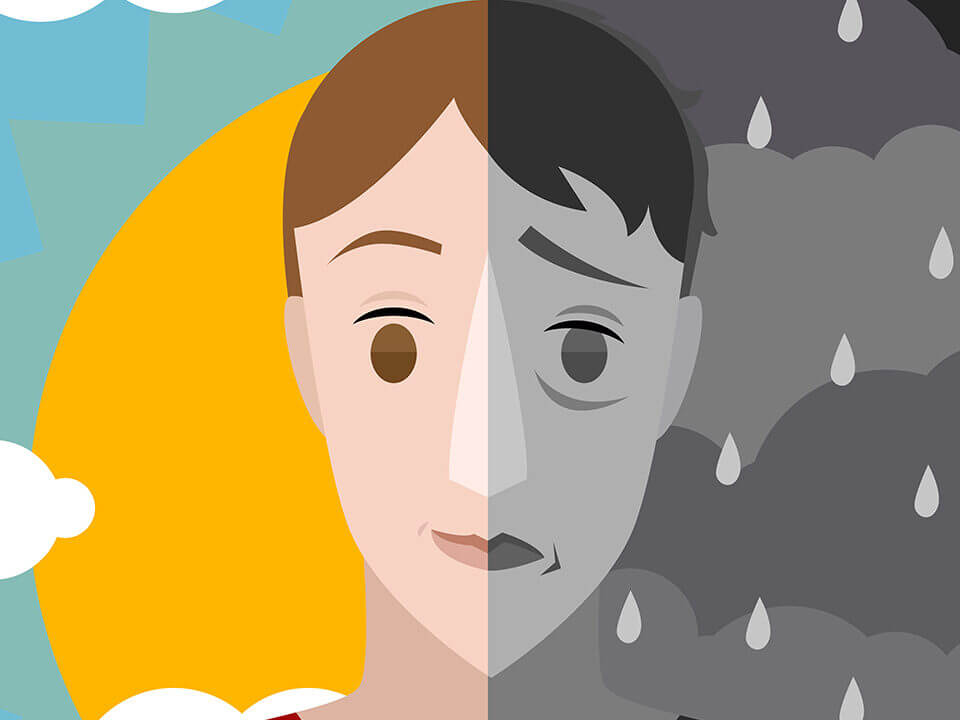